"The Doctor and his great-grandson Alex are back travelling the universe together… but when that universe is in the grips of a Time War, the unexpected lurks round every corner...

5.2 Vespertine by Lou Morgan (1 part)
It’s Cass’s first trip in the TARDIS, and the Doctor is determined to make it one to remember. But when they arrive at a research base that shouldn’t exist, built above a missing explorer’s ship that should never have been found, it seems their visit’s going to be memorable for all the wrong reasons.

Because deep beneath the ice, there’s more than just a long-lost ship waiting for them…

5.3 Previously, Next Time by James Moran (2 parts)
Part One: The Doctor, Cass and Alex land to find out what's causing temporal anomalies with the TARDIS, and come across an uninhabited planet, a mysterious factory, and a weapon so dangerous, it could destroy the Universe. But things go catastrophically wrong…

Part Two: The factory has vanished along with the TARDIS, and the formerly uninhabited planet is now fully populated by people who have been here for thousands of years, people who have never heard of the Time War OR Daleks. Something very strange is going on with time itself - and it's running out, fast." Unquote 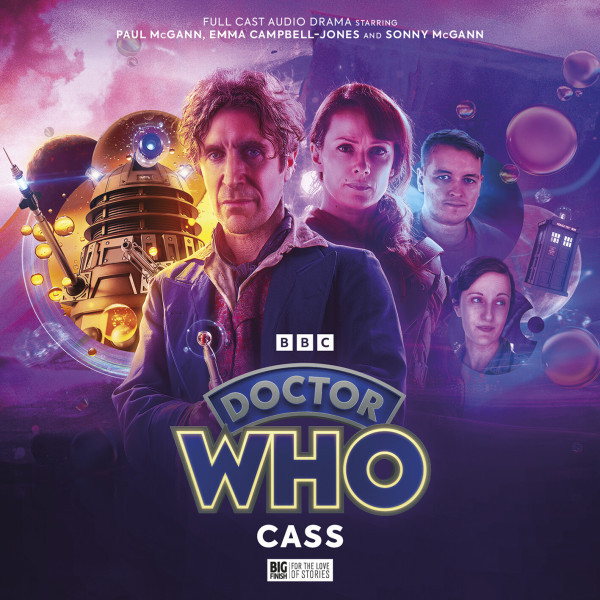