Celebrating the 25th anniversary of Paul McGann's Eighth Doctor, Titan has released on time the first of a new series of three comics which will be combined together as a graphic novel. While the cover shows Matt Smith's Eleventh Doctor, the Eleventh Doctor is not in the story. The Eighth Doctor is, and there are surprise appearances of David Tennant's Tenth Doctor, Jackie Tyler and even the Sontarans. 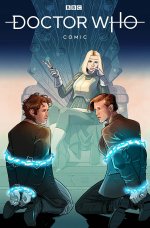 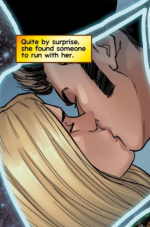 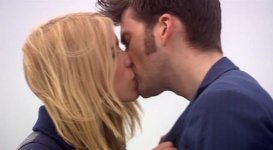