Staff member
Fans of Reeltime Pictures have even more reason to celebrate with yet another new release of Myth Makers : Paul Cornell.

According to Reeltime, quote;

PAUL has written episodes of ELEMENTARY, DOCTOR WHO, PRIMEVAL, ROBIN HOOD and many other TV series. He’s worked for every major comics company and is the writer of the LYCHFORD rural fantasy novellas from Tor.com Publishing. He’s the co-host of HAMMER HOUSE OF PODCAST. His latest books are the SF novella ROSEBUD and his fantasy rom com graphic novel THREE LITTLE WISHES.

PAUL is interviewed by LISA BOWERMAN (the actress who portrays his creation BERNICE SUMMERFIELD for BIG FINISH audio productions) at the first MYTH MAKERS LIVE event at The Colour House Theatre, London on the 26th March 2022." 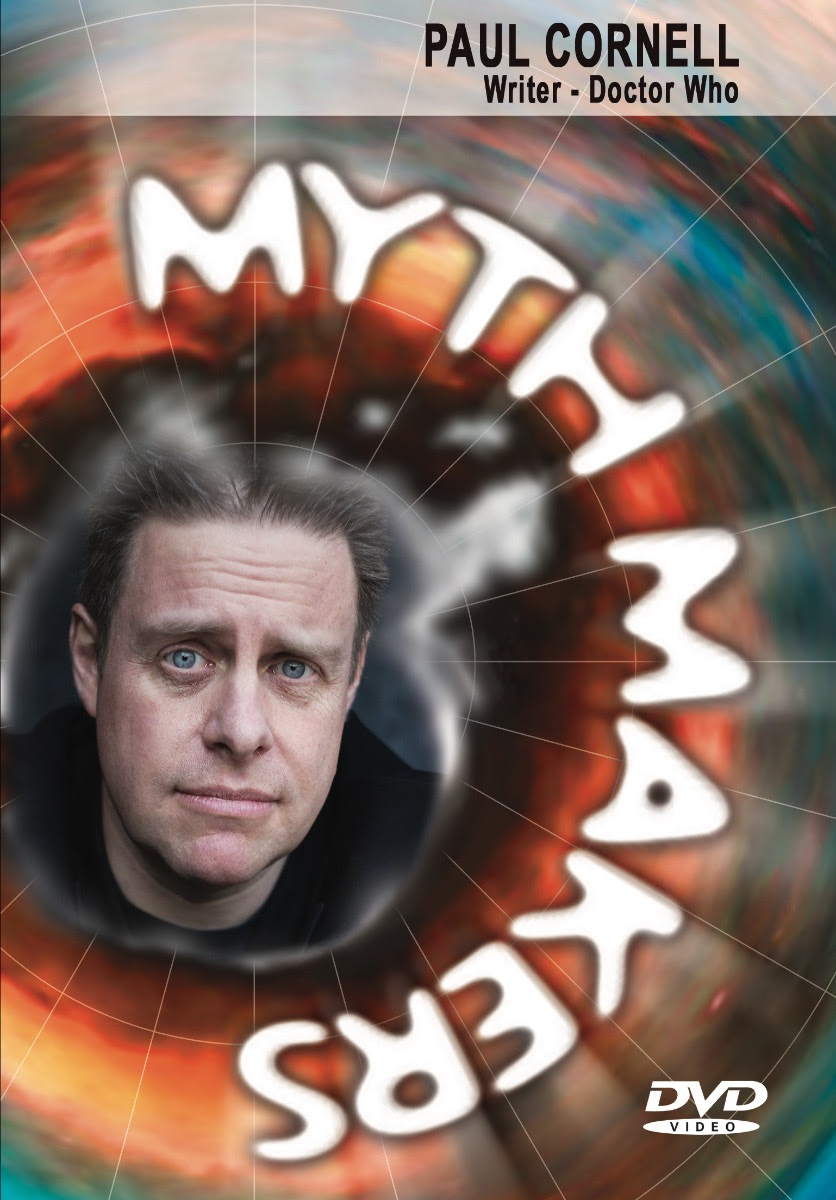