Staff member
Doctor Who Magazine Issue 571 was released today and comes with one of three covers.

It includes the latest on Series 13 from the showrunner Chris Chibnall. 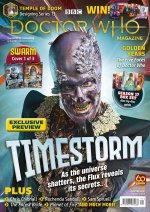 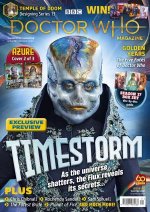 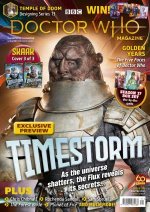