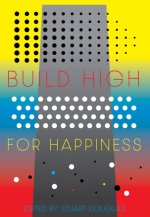 This spanking fresh anthology is now available to order for instant download and paperback, right here: