Let's turn up the clock to July 15th, 2021, today. Titan Comics was scheduled to release the Doctor Who Comic 2.4 - Missy Part 4, this final conclusion of this until now on time series. Here's an Amazon link to this (with new release date as of today): 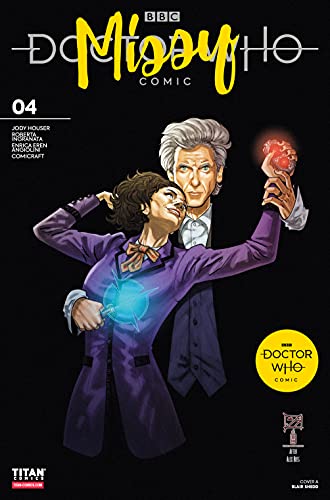 This comic was presold to consumers with a release date of July 14th 2021.

It is now indicated as being released on July 28th and there are no indications as to if paper copies might have made it to comic book retailers. 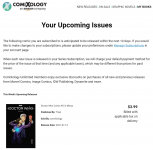 So the obvious question is, was Captain Jack in it?

See Part 1 of this story here: